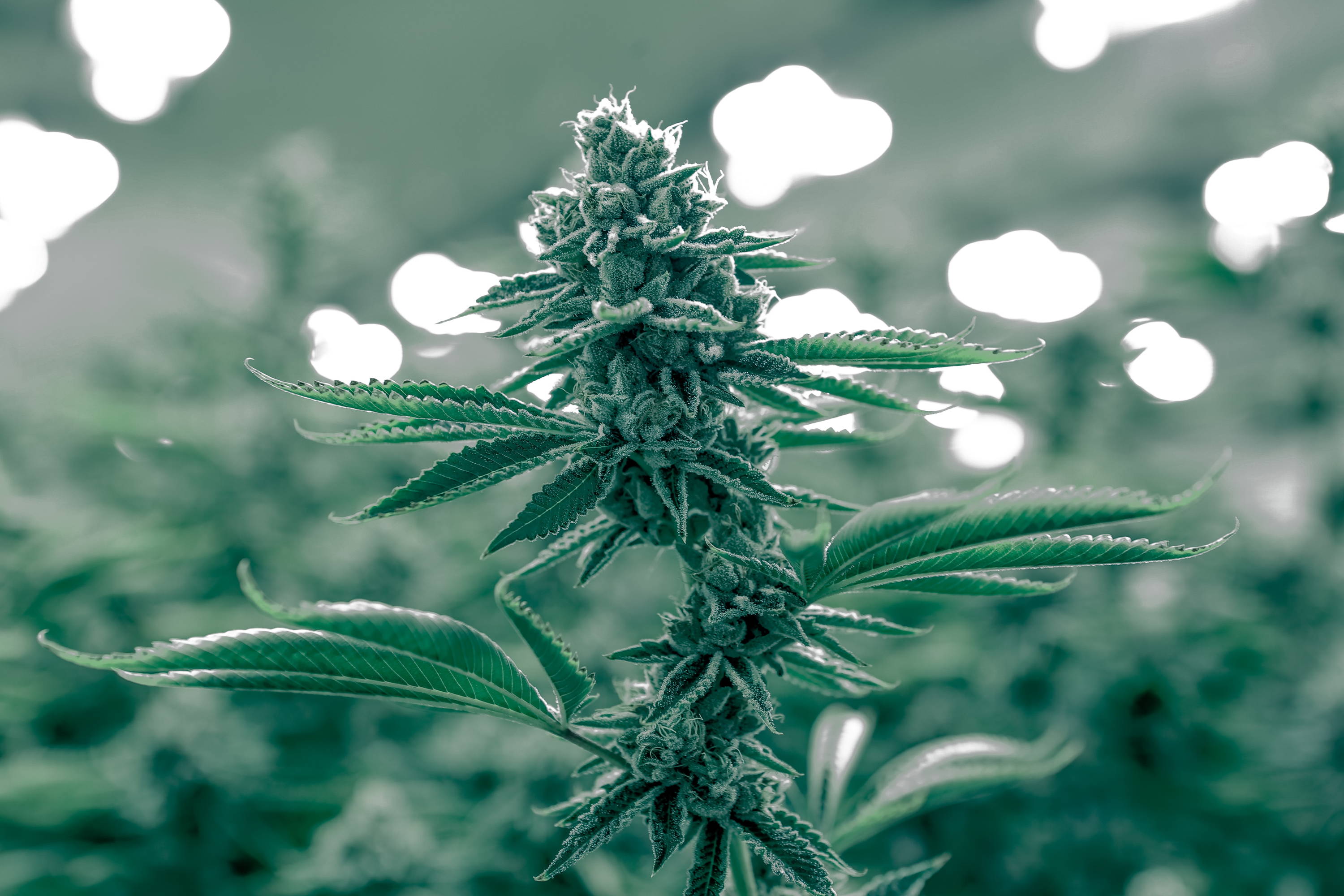 For many people, cannabis can be divided into two categories: marijuana, known to cause psychoactive effects, or a <
Cannabis plants have been around for thousands of years and have been used by humans for much of that time. Different varieties of plants are often used for different purposes, including recreational, industrial and nutritional purposes. In this article, we're going to take a look at the three different varieties and highlight the differences between them.
A brief history of the cannabis plant
Cannabis plants were used by humans for practical purposes long before the plant's recreational uses were discovered. The earliest evidence of cannabis as we know it today dates back to 8,000 BC and was discovered in China. Early uses of the plant included processing fiber for weapons and clothing.
Later, the plant became a staple in traditional medicines in ancient societies such as China, Egypt and India. For much of the plant's history, it has also been used recreationally, with the earliest physical evidence for this phenomenon dating back to at least 2000 BC.
The cannabis plants we know today are actually related to hops, as both plants belong to the Cannanibacae family. It is believed that plants began to change millions of years ago, becoming the plants that grow today. However, hops and cannabis still contain some of the same compounds. That's why you might notice that your beer bottle smells like weed!
The three varieties of cannabis
Among the three recognized varieties of cannabis plants, there are two that attract the most attention - Cannabis Sativa and Cannabis Indica. The third variety of cannabis is Cannabis Ruderalis.
The three varieties have different characteristics that make them easily recognizable. They typically experience different growing seasons and harvest lengths, often reach very different heights, and display leaves of different sizes and shapes.
Cannabis Sativa
Cannabis Sativa is an extremely diverse plant and is used for recreational, medicinal and industrial purposes. The industrial form of the plant is traditionally known as hemp and often contains low levels of cannabinoids, especially THC.
To be classified as industrial hemp, the plant must not contain more than 0.2% THC in the EU (0.3% in the US). However, the Sativa plant can also contain high concentrations of THC and other cannabinoids and can provide multiple harvests per year and have relatively long flowering times.
This strain has thinner, longer leaves than the Indica and Ruderalis varieties and can grow up to 3 meters tall. Cannabis Sativa originated in East Asia but now grows in most climates around the world thanks to human cultivation.
Indica cannabis
Indica is also a diverse plant that can be used for a variety of purposes. This variety is most often associated with the recreational use of the plant. However, it possesses many of the same qualities as the other varieties. Cannabis Indica plants do not tend to grow as tall as Sativa strains, but the plant can also be used for industrial purposes such as the production of paper, clothing, and building materials.
In the world of recreational cannabis, “Sativa” and “Indica” are often used as terms to refer to the effects of certain strains. In this context, it is widely believed that Indica strains are more sedative, while Sativa strains will have a more uplifting effect. While this can be a practical way to divide recreational cannabis strains, there is actually little evidence to suggest that this is really the case.
The Indica variety of Cannabis was categorized by the French naturalist Jean-Baptiste Lamarck in 1785. He named the plant “Indica” upon discovering the variety as Indi. Despite the strain's name, Cannabis Indica plants can also grow in many climates across the world.
Cannabis Ruderalis
The final strain is also the most obscure and least known of the cannabis strains. It remains to be seen whether Ruderalis is in fact a species or a subspecies of the cannabis family. It is theorized that the strain is in fact descended from Indica strains. This theory suggests that Ruderalis is the result of cultivated cannabis species that begin to grow in the wild and adapt to harsh environments.
The Cannabis Ruderalis strain is the smallest of the cannabis strains, typically not exceeding heights of 1.5 meters. Ruderalis plants have short flowering seasons and generally have low levels of THC. The characteristics of Ruderalis mean that it is not often considered for industrial, medicinal or recreational uses. However, the strain is sometimes crossed with Sativa or Indica strains to use the best qualities of both plants.
Sold out
Sold out
Sold out
Share
Share on Facebook Twitter Pinterest